Netflix vs.Hulu:Entertainment Service Provider Should You Go For?

Netflix announced recently about the price increase in their monthly subscription plans to support the need for content building. The Netflix library is rapidly increasing which also means that the company is spending billions on purchasing the rights of popular shows/movies and even in creating fresh and original Netflix shows/movies.

Netflix gets a head start in global reach because it can provide service outside the United States which makes them way ahead than Hulu when it comes to the number of subscribers. Today, there are over 148 million Netflix subscribers worldwide while Hulu has 25 million subscribers in the US.

Now, if you are residing in the US, you may have a hard time choosing which entertainment service provider you should go for because each one of them has pros and cons. Let’s go over some of these items.

Netflix’s subscription prices are going up while Hulu’s basic plan that comes with ads is getting more affordable. If you are on a budget and considers cost as a primary concern. Then, you are likely to go with Hulu’s subscription plans.

Netflix just announced a new price increase recently, for the basic plan it will cost $8.99, the standard plan will cost $12.99, and $15.99 for the premium plan. If you think you can tolerate Hulu’s commercials, then you will only need to pay $5.99 per month for the video-streaming service. But, if you can’t deal with commercial interruptions, you should go for the $11.99 “No Commercial” plan.

Netflix has a huge library of top rated shows and blockbuster movies. It allows streaming in 4k, the subscribers can download content to watch offline, and it supports HDR video. While Hulu doesn’t offer such features. Instead, Hulu has live television which costs $44.99 monthly. It merges the video-on-demand service with a set of live cable and broadcast networks that you can watch anywhere you want.

Both Netflix and Hulu support streaming apps that are readily available and works well in delivering the video streams. The only edge that Hulu has over Netflix is that it is available on the Nintendo Switch, but portability can be an issue because it doesn’t do offline downloads. 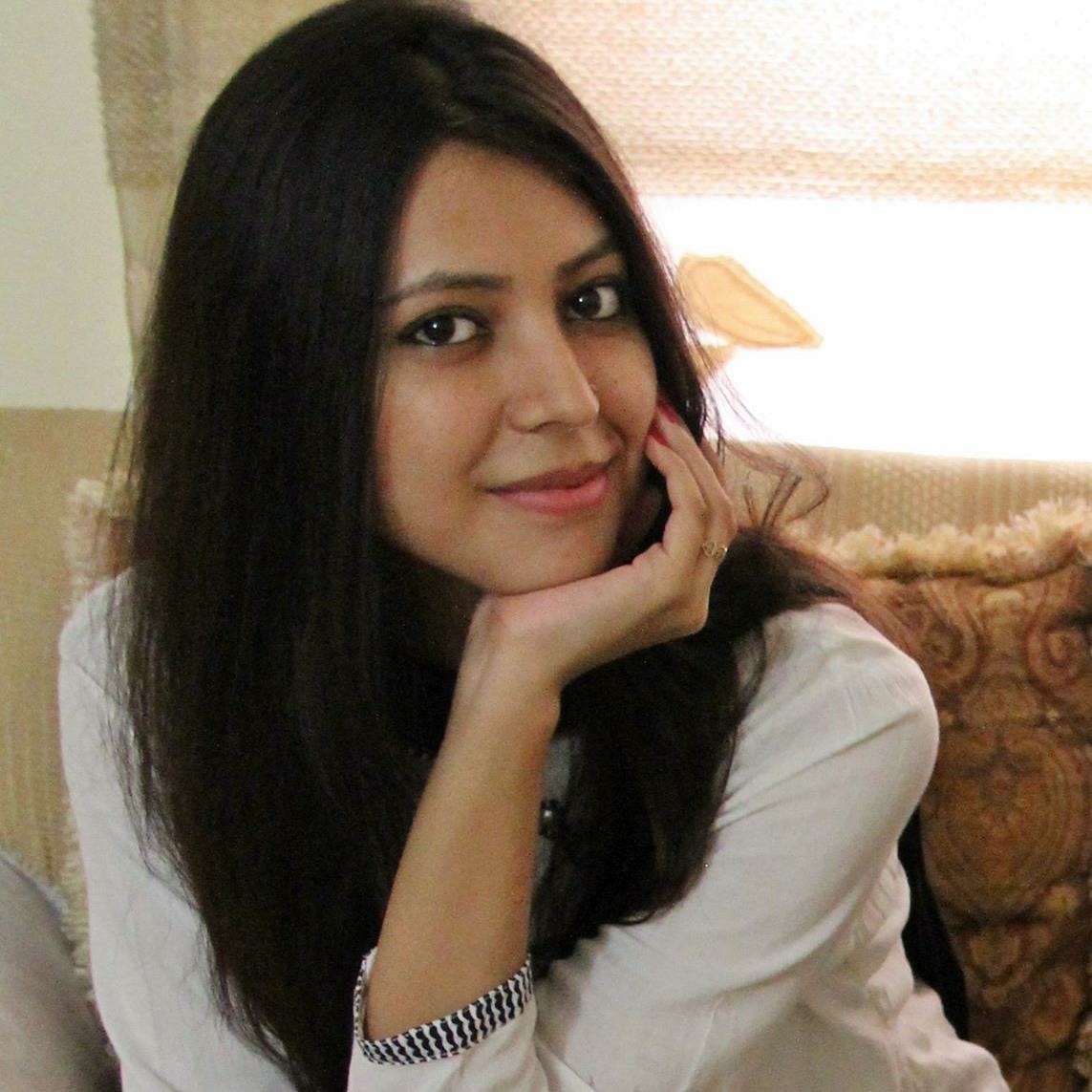 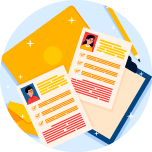 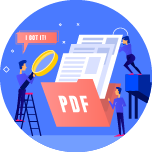 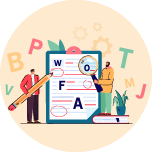 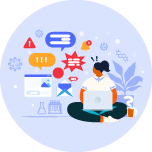