The new attributes of Google search include a mixture of the camera, AR and a standard computer, which will be used to overlay the material onto your atmosphere. By the end of this month, people will be able to use this feature in Google Search and have a connection with 3D objects. With the help of a smartphone, you can search for various 3d objects and watch it on the phone’s viewfinder at your location. There are many benefits of this upgrade especially for consumers because they will be able to see objects placed right at their favorite place using their cellphone to see if the furniture or other objects fit in that area. 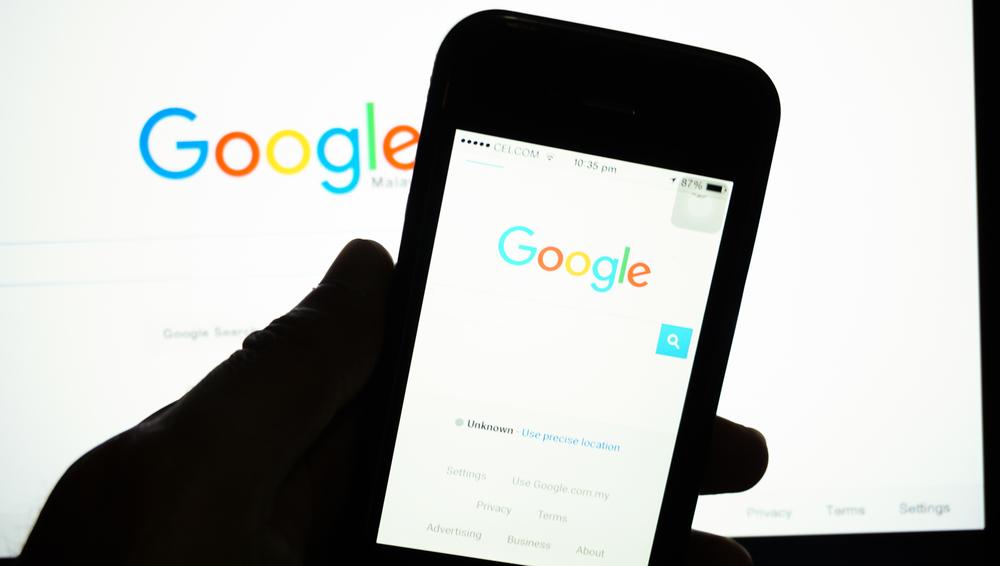 Also, there is an upgrade to the Google Lens Feature, which will be accessible from the Google search bar app in the smartphone. You can point the Google lens at a restaurant menu to learn more about it which includes images of the dish, reviews, and information. Also, you can use it as a text translator of up to a hundred languages plus it can read the text out loud for you.

The AR upgrade is going to be of big help to all the companies as VR creates an environment where when a user moves his head the video reacts correspondingly, but in AR the algorithm used is different. It will check the first position of the object to discover a location for the imitated ones and the image will be displayed after the rendering has done its part.

The other upgrades include making Googlebot live for long; now whenever Google chrome gets out in a new version, the Googlebot will also be updated. The Googlebot, also known as a crawler that indexes pages of websites were falling behind due to a reason, and that was to make sure the pages which are compatible with the older version of chrome are appropriately indexed. But this wasn’t quite working out for the websites that are built using the current framework because a few of its features were not supported on the previous version of chrome.

Also, according to a piece of news the new version of chrome which is 74 will add thousands of more features to Googlebot and the company a while back was testing the Googlebot support, but at that time they didn’t announce the final release date of the update of WebCrawler, but now it is here. Further added, there are still some deficiencies in the update, so make sure to check the troubleshooter for JS-related problems.

You will also love to read about Google I/O Event 2019. 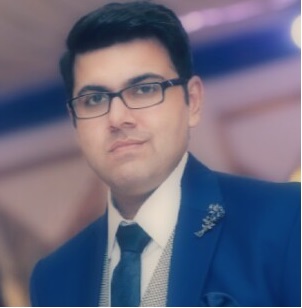