All Of A Sudden, Facebook Stories Hits 500 Million Daily Users

It’s a bit redundant to say that Instagram or Snapchat stories have hundreds of millions of followers daily. However, when it comes to Facebook Stories, it’s quite hard to believe that it has crossed 500 million daily users. Recent statistics as of April 2019 shows that the stories product daily active users for Facebook plus its messenger app has 500M users using them daily. Also, joining the league are Instagram and WhatsApp stories with 500M daily users as well. Snapchat lacks behind in the statistical table with 190M daily users. 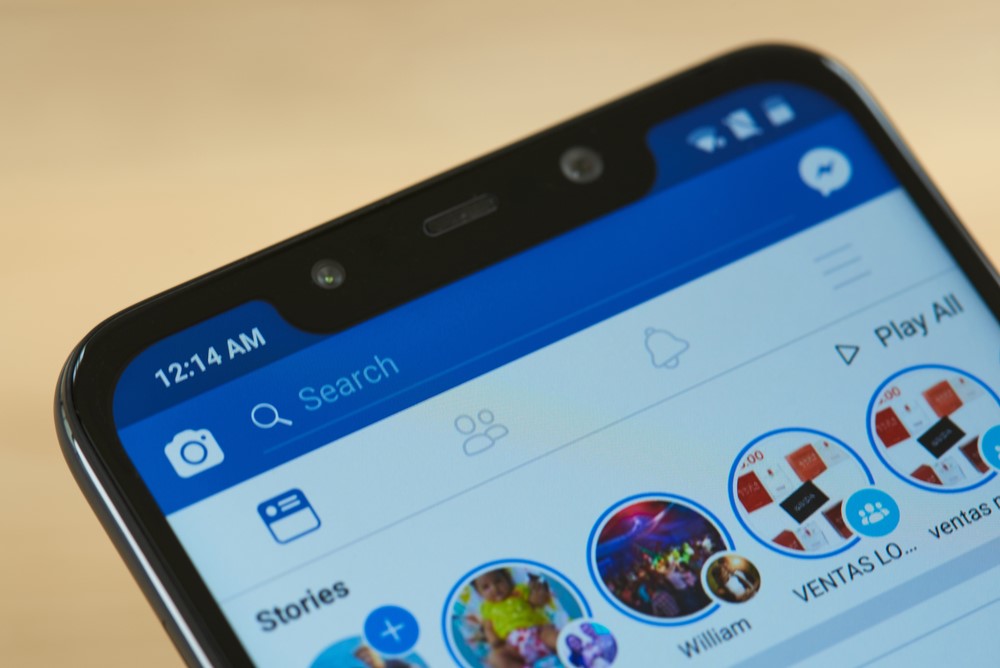 Facebook says that the metrics its Stories product uses is fresh and has crossed the Snapchat in popularity. The company initially topped it from Snapchat and outstretched it up to the level of Facebook's other platforms, Instagram and WhatsApp. Both have previously received a wild success, and the stories format in both the apps is arguably more useful and fits right to the respective platforms’ overall service design. The last figures calculated for Facebook Stories was a 300 million daily user objective back in September. Instagram Stories hit 500 million daily users at the beginning of 2019, so it’s likely more now, though the company hasn’t said more on it yet.

Seeing the success of story feature on a successful rival app where it all began, Facebook launched the “Story” feature two years ago, and it wasn’t appreciated much initially as it has seen some inadequate response in the online market.

Facebook hasn’t just introduced the feature to keep its audience engaged, but they are also making quite hefty cash out of it. COO Sheryl Sandberg revealed that the online influencers and advertisers had bought 3 million story ads across the three apps owned by Facebook.

The latest milestone of accomplishing 500 Million users using Facebook Stories by the company concludes that they are doing all right. It looks like the stories are progressively playing their pivotal role in Facebook’s financial success.

Nonetheless, it comes as a bit of surprise that Facebook has surpassed Snapchat in stories. Let’s see how SC is going to respond to that.

You can also read about Facebook Brought New Limits On Groups, Pages, And Newsfeeds.