Are Foldable Phones The Future Of Phone Industry?

Today’s tech organizations and their workings are continually changing and developing, bringing innovations, exchanging opinions and ideas. In all this nexus of technology, we are experiencing massive and cutting-edge upgrades in the smartphone industry.

Plenty of happenings are being observed in the field of display and networking this year. With 5G network on its way and promising signs of foldable smartphones, things are immensely changing. The years 2017 and 2018 were all about fights for the smaller bezels and race for the unique screen notches. However, this year it’s an entirely different picture. The tech gurus believe that it is time to merge the phones and tablets together.

In the Galaxy unpacked event on the 20th of February, 2019, Samsung introduced its latest flagship phone, the Galaxy S10 along with the all-new Galaxy buds and Samsung smartwatches. But the major highlight of the event was the introduction of the first of its kind revolutionary Samsung Galaxy Fold.  It uses two separate displays, one on the outside and one on the inside, a 7nm processor, and has a total of six cameras at a price point of $1,980. And yes, of course, the thing we have all been dreaming about since forever, the screen FOLDS!! 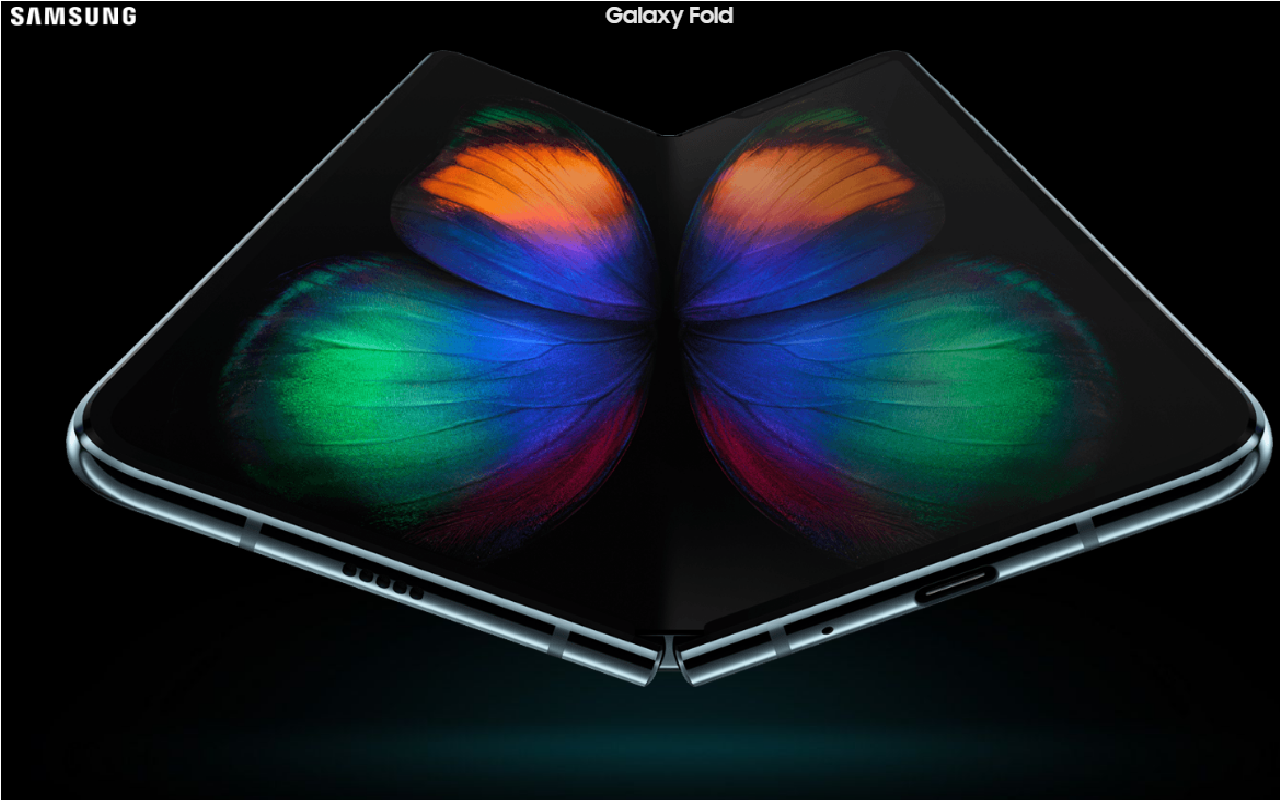 For a while, it was strictly that the Samsung Galaxy Fold was in talks and gaining all the attention, but things got spicier. A totally different concept but with the same motive of folding a screen stood right in the opposite corner of the ring. With a huge 8-inch Amoled display and a 5G network, Huawei introduces its foldable phone from the future named Huawei Mate X with a staggering price of $2,600. This tech gadget is arguably the most appealing looking design of a folding phone to the date. 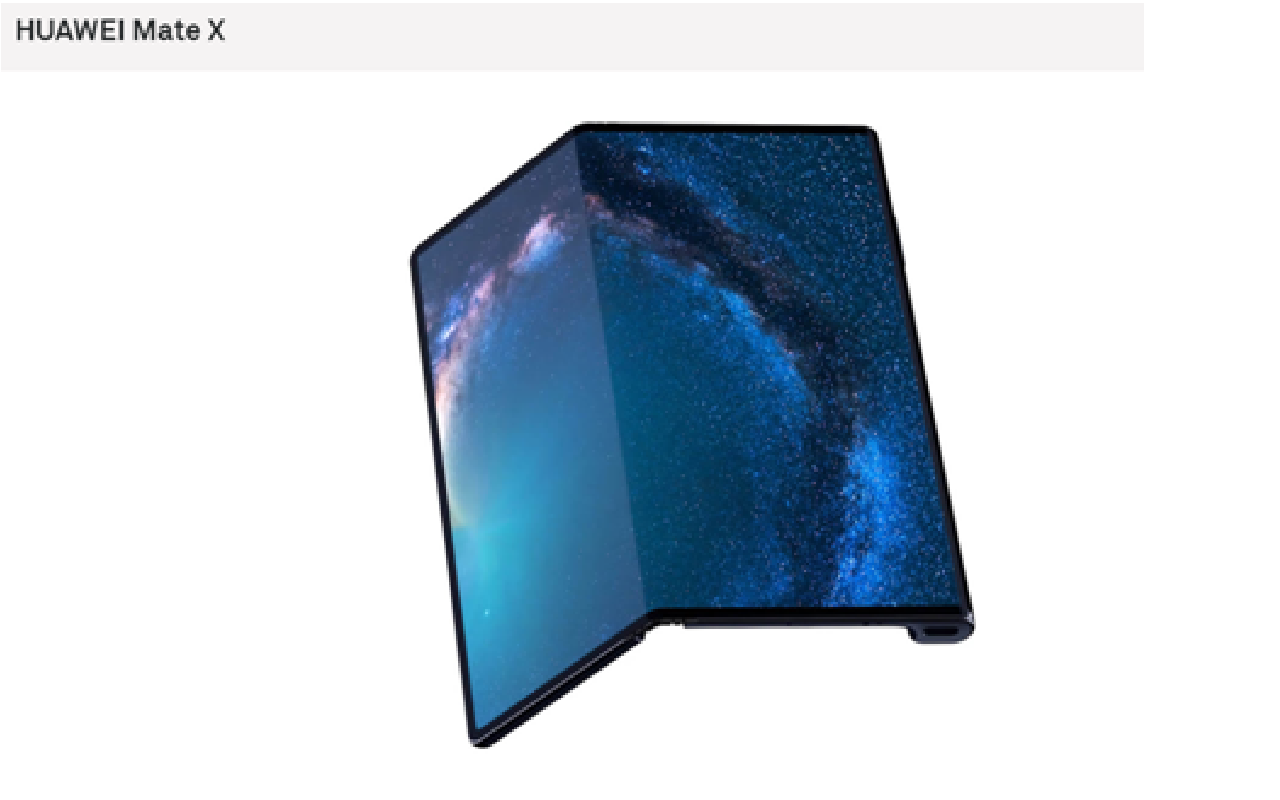 Is There Any Future Of These Unicorn Devices?

Samsung has announced that it is bringing the Galaxy Fold to the United States on April 26 of this year. However, Huawei has not yet spoken about its sales in the States but is definitely going to launch in China soon.

Adding to this, Huawei’s CEO Richard Yu has also revealed that half of its flagship phones are going to be foldable in two years. In one of his recent interviews, he has openly spoken about his strategy for the production of more foldable devices in the coming future saying "I think in two years foldable phones will have a similar price to current flagship phones," said Yu.

Lastly, the question is, has Samsung grabbed the gap in the market with its foldable phone tech, or will that be the Huawei’s Mate X? It is soon to be figured out once these devices hit the market.