The Key Behind ALT Attribute in Images when Optimizing Content

What do you think an ALT Attribute is???

If you sense that it’s used as a label for an image then Note you are going wide of the mark! It’s likely to be assumed as a label or a description, but it is nOt!

ALT text is determined by context. The expressions applied within an image’s Alt Attribute must be its content alike and put across the similar in order or dole out the same function that the image would

ALT Attribute in images helps in finding out your posts & navigating an article in search engines. In today’s world it has become a part & parcel to locate a picture with your post, so that search engines can find it out easily. ALT attribute is a means of putting information about an image laden in an article or post. Many search engines shore up JPEG, GIF, PNG & BMP picture formats; so are the best to maintain the same kind of picture format in your post/blog. Articles attributed with images help the readers get a visual idea of the post; the images must be relevant.

Though an ALT attribute rallies round in formulating a website to look cooler & pleasing with images, videos & all that & we can say that it’s a fun to use ALT Attribute in any post or site, but regrettably all of these mean nothing to search engines.

Sometimes, due to stumpy internet, a site may unidentified picture formatting. Attributing ALT in such images helps the readers to understand what the picture is about via the message it explains.

Here I have given some sound suggestions for you to practice this attribute in a site as it should be:

Be Aware! A mob of keywords may appear annoying for someone who go through the page & suddenly found a bunch of keywords instead of a proper report of an image.

ALT Attribute has made an essential place in search engine optimization for websites. It’s a means to achieve better ranking but unluckily it is often disregarded. Cheers! 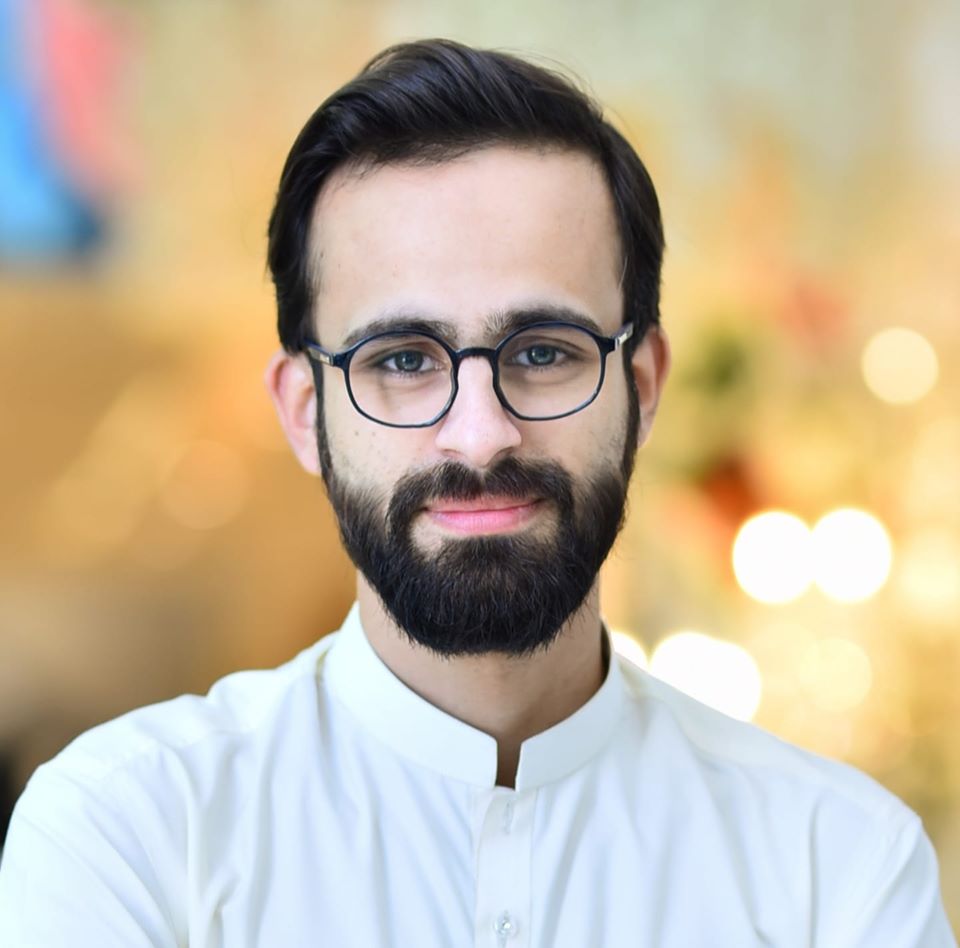