The popular workplace chat platform has decided to go public as they have filed with the Exchange Commission today. The company has revealed plans to list its stock shares on the New York Stock Exchange under the symbol “SK.” However, in all of this hassle, the company would be reluctant in public offerings of its stocks as they won’t be able to raise money for Slack. The current process will only allow the existing shareholders to sell their stock shares. 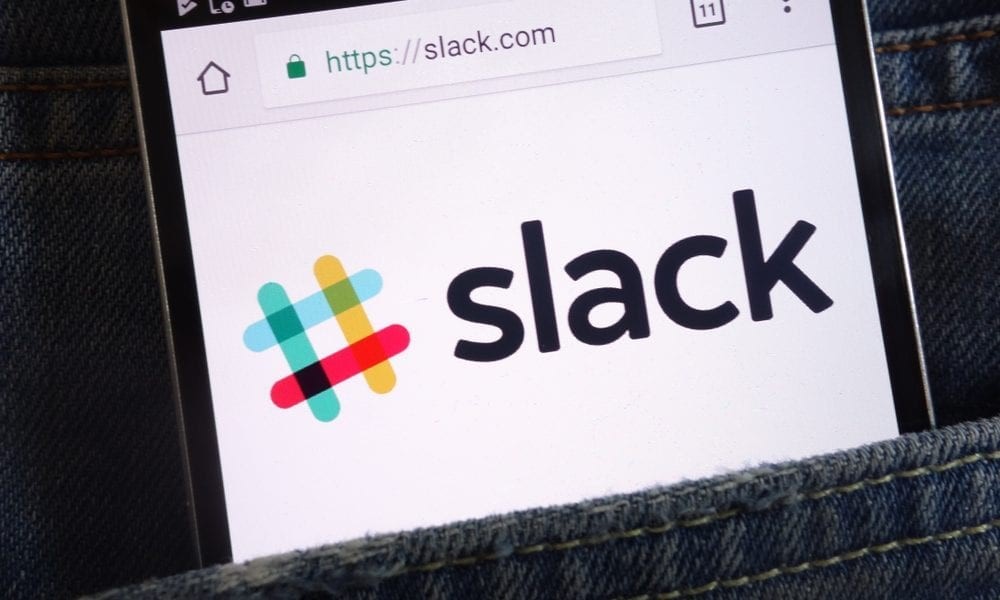 In the documentation, Slack has reportedly observed rapid growth in the company’s revenue as they jump onto $400.6 million from $105.2 million over three years. Despite its growth, the company is still producing a loss on its balance sheet, but the differences between profits and losses are narrowing down falling to $138.9 million in their most recent economic year from $146.9 million two years earlier.

The company started the campaign and developed the product, Slack, to meet its own teamwork needs.

The company says “Since our public launch in 2014, it has become apparent that organizations worldwide have similar needs, and are now finding the solution with Slack,” it says. “Our growth is largely due to word-of-mouth recommendations. Slack usage inside organizations of all kinds is typically initially driven bottoms-up, by end users. Despite this, we (and the rest of the world) still have a hard time explaining Slack. It’s been called an operating system for teams, a hub for collaboration, a connective tissue across the organization, and much else. Fundamentally, it is a new layer of the business technology stack in a category that is still being defined.”

The S-1 is conducting in which a company has to reveal its financial position when going public on the stock exchange. When filing, Slack offered the monetary data about the company’s financial performance and announced that it plans to make $100 million worth of shares available on the market, but these are probably just the anticipated figures.

The company has mentioned that they want to combat the losses by “investing in growing our business to capitalize on our market opportunity,” The documentation also lists potential risks Slack could face in terms of the breach in informational data. The rogue hackers can be a particular threat to it as Slack’s software holds an immense amount of sensitive data from the communications from the companies that are using the service and a slight violation could mirror Slack perhaps an untrustworthy tool. They had already experienced such an incident back in 2005. “Despite significant efforts to create security barriers to such threats, it is virtually impossible for us to mitigate these risks entirely,” the company writes.

You Can Also Read About Spruce Up Linkedin Profiles Optimization With These 3 SEO Steps.