Self Driving Computers In Production At Tesla, CEO Elon Confirms

Tesla stock-share related controversies, firmware updates, and its models seem to appear in the news almost every day. However, the tech tycoon never hesitates to surprise its audience. 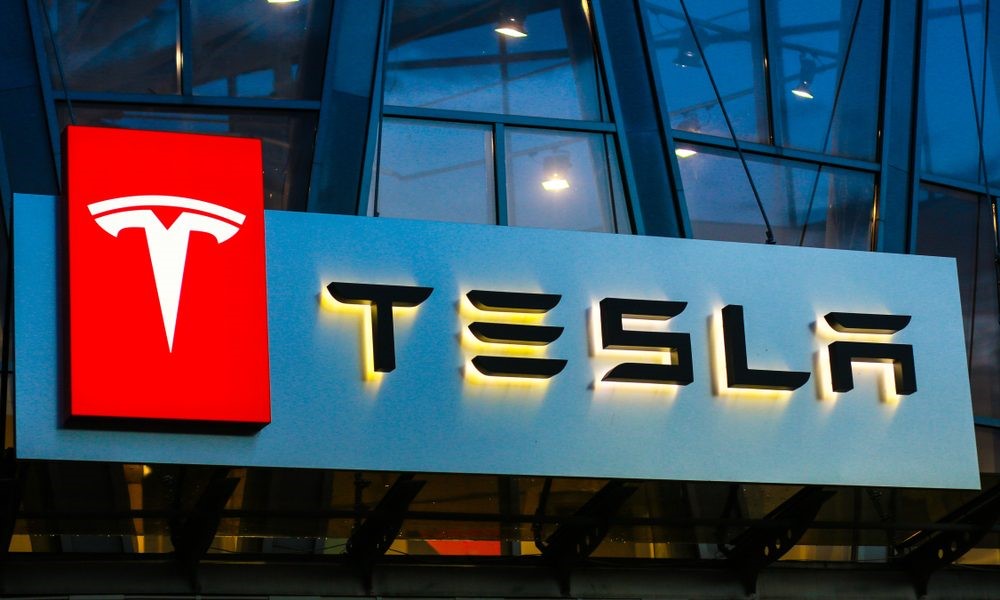 The American automotive and energy company based in Palo Alto, California, Tesla has just confirmed the making of their first fully self-driving computer.  On the 3rd of this month, Tesla shared a press release confirming to host an “Investor Day” at its headquarters in Palo Alto on the morning of April 19. The event is expected to unveil their latest technology of “self-driving technology and road map,” according to the release.  The feature will reportedly give Teslas the ability to drive themselves following over-the-air software updates.

Tesla’s long-awaited vision for self-driving cars had seen some hurdles over the past as they had been criticized for having their customers pre-buy the vehicles with self-driving features when the technology was still under development. However, the company has overcome most of their hurdles and has demonstrated and delivered the capabilities they promised earlier such as the introducing of a more seamless navigate on autopilot and Tesla’s new and eased customer referral program.

As the event is expected to be broadcast on the Web, it is reluctant to say that any media will be invited for the coverage. During the event, investors will be invited to take a chance and drive Teslas with newly introduced autonomous driving features.

The last year’s Geneva Motor Show has made it clear to Tesla that the competitors are not just playing around. Big automaker names like Porsche, Audi, BMW, Jaguar, and Hyundai showed up and teased with all-electric cars in the event. This tells us that the dominance for the, till date leading electric car manufacturer company, Tesla, might soon be over or perhaps if they come up with another startling tech that puts them ahead from their competitors in the future as well.