The Future Of Cloud Computing

The term cloud computing is a concept believed to have been invented by Joseph Carl Robnett in the 1960s when the internet was in its infancy. The idea was to allow people to connect from anywhere at any time. The internet and the World Wide Web took off, and the whole world got hooked on. Cloud computing was pushed to the background, and no one really gave it any importance. Then along came smartphones and tablets and a new revolution in communications took off. Users were talking, messaging, exchanging pictures, videos and playing interactive games online.

All this was fine, but users soon realized that they needed more and more memory to store their data. Memory card and hard disk manufacturers had a field day as they started packing more and more storage space in memory cards and hard drives. But the question was; everything has a maximum limit and once you reach it what do you do? 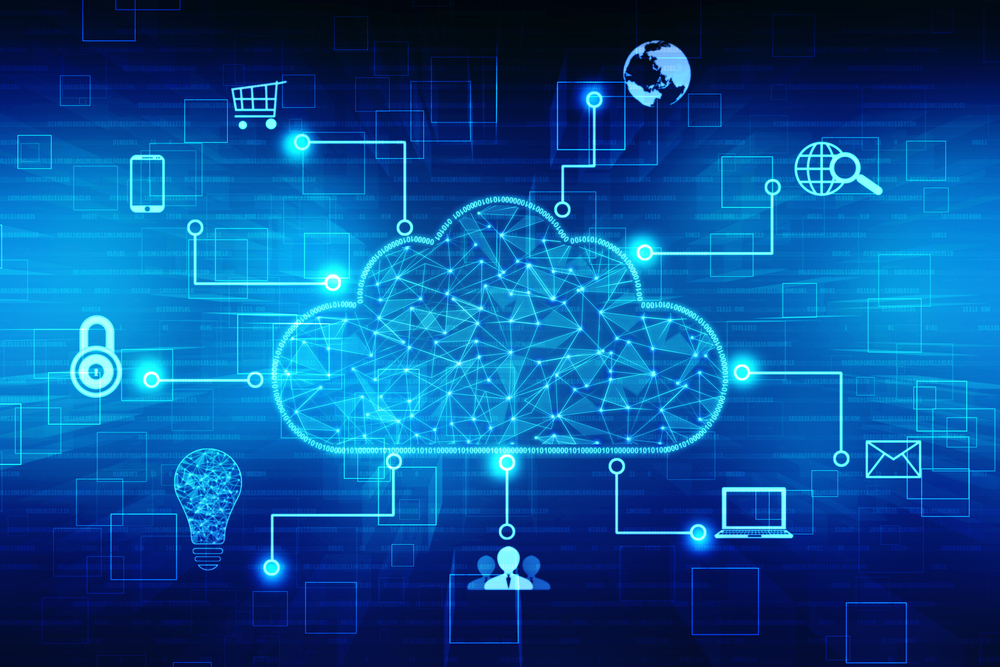 Looking at this dilemma renowned IT firms like Amazon, Google, Microsoft realized that the Could offer a solution to free users from memory limitation by selling online storage space and Cloud computing took off. Now smartphone, tablets, and other computer users realized that by buying Cloud computing service they no longer needed to invest in bigger memory storage cards, hard drives, and other storage devices. Pay a small amount and get the extra storage space you need. If you need more, pay an additional amount, and you get it. No limitations; you get all the storage space you want without investing in another memory card or hard drive.

But that’s not all; multinationals and other big-time computing services users used to spend millions of dollars in maintaining large computer departments to handle their computing needs, and they were forced to pay regularly for the maintenance and upgrading of these behemoths. Another major headache was that if a system was down their entire operation ground to a halt. Opting for Cloud computing made technical and financial sense as now the firm did not need to invest in hardware, its maintenance nor its upgrade. Plus they did not need to set up computer departments in all their offices.

The biggest advantage of Cloud computing is that the system is up and running 24/7. This is because Cloud service providers have multiple setups located at various geographical locations across the world and these systems mirror each other's operations. If one system goes down, the other one takes over. So the user is always online and can access and do their work without worrying about a system getting overloaded or running out of space.

Cloud computing is the next step in the IT world, and the sooner we accept it and start using it the more productive we will become and with a lot of lesser headaches. 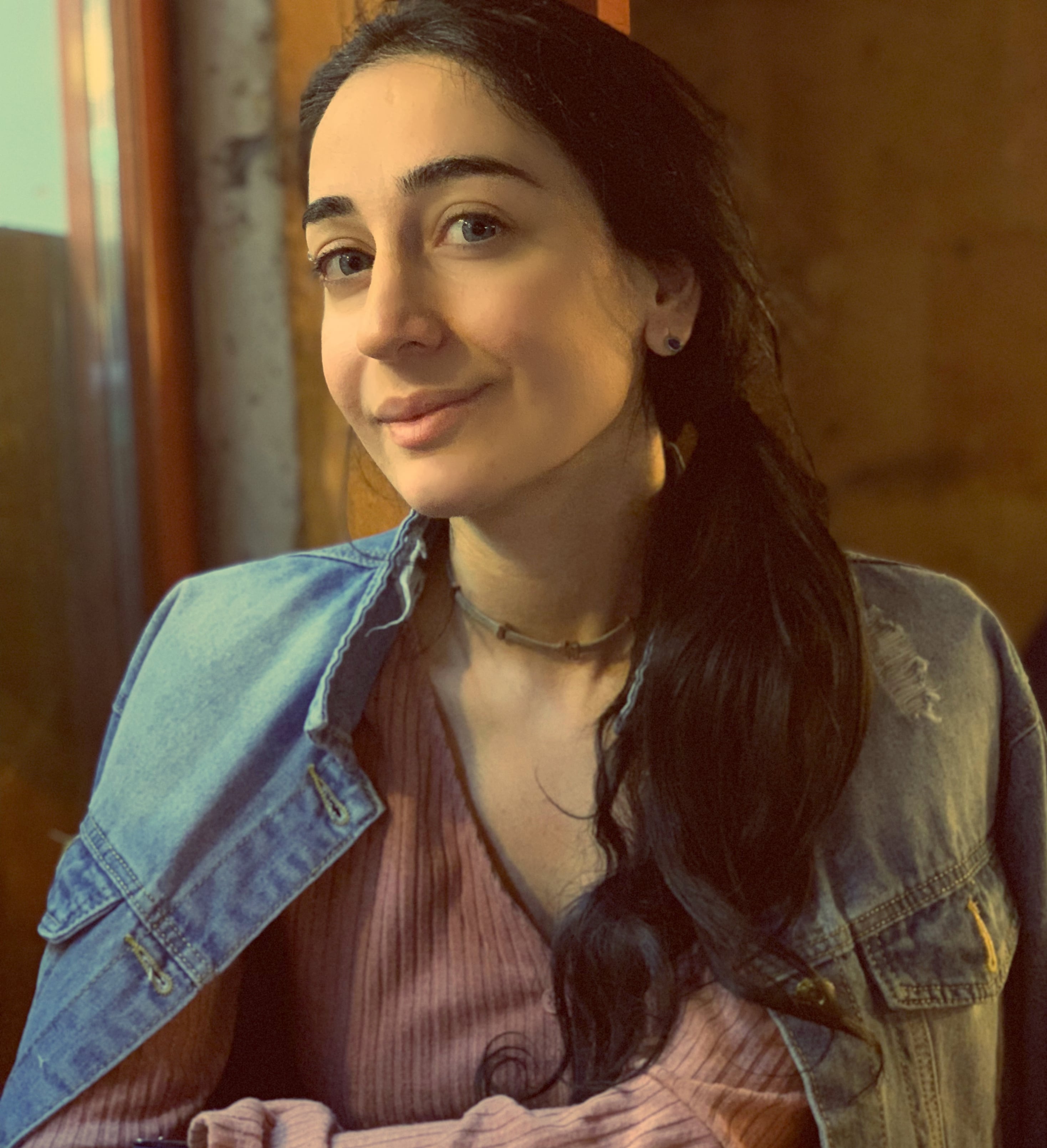 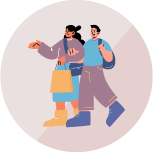 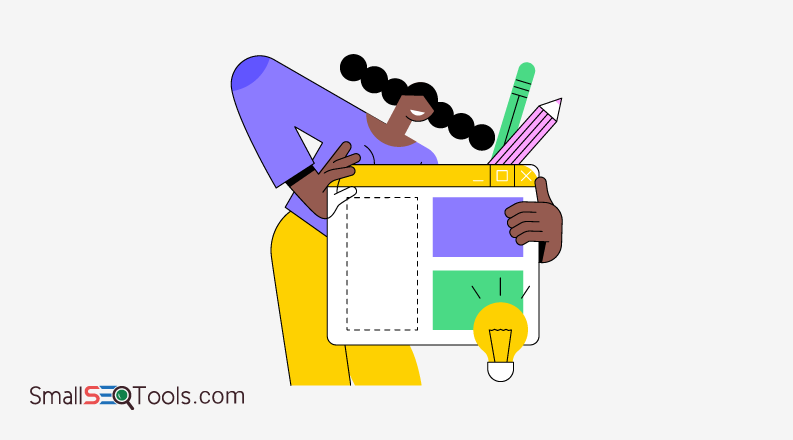 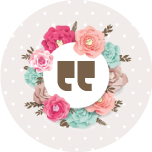 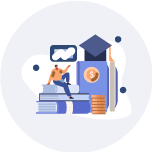 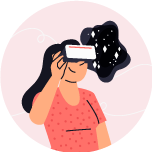