DJI Drones Helped To Track And Tackle The Fire At Notre Dame, Paris

The blazing fire caught at the famous Cathedral Notre Dame in Paris, France caused catastrophic damage to the famous tourist attraction. This ravaging incident took place on the evening of April 15th, 2019. The reason for the fire cause is still likely said to be an accident, potentially caused by ongoing renovation work. The edifice was severely damaged from the fire as its roof; spire, stained glass window, and pipe organ were burnt down. 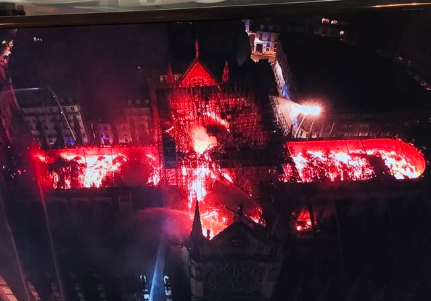 It was difficult initially to find the root cause of the fire. Therefore, DJI drones were used to track the progression of the Notre Dame fire by the Parisian firefighter and the drones immensely helped to find the best positions to aim and extinguish the fire. One of the fire brigade spokespeople confessed to the local media that drones were useful in saving the structure of the cathedral. His words were “The drones allowed us to correctly use what we had at our disposal”. DJI’s public safety director also came out with a statement that the Firefighters made use of the Mavic Pro’s high exposure camera to vividly see in the dark and optical zoom. 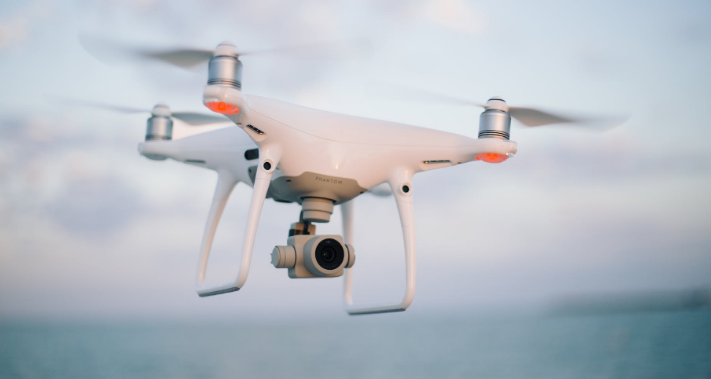 It was also in talks that thermal cameras could have been used since thermal imaging would help a lot in detecting the fire behind walls and on the roofs. Evidently, drones are not allowed to fly in Paris and are tracked if any such activity happens, particularly in the highly risked area. However, with the help of authorities, DJI removed the geofencing to help with the ongoing situation. Despite the unavailability of training for the firefighters on how to use the drones, they coped with it very well. A DJI spokesperson added comments regarding the situation that firefighters “have now integrated and digested out technology so they can fully adopt it in search and rescue missions and in extinguishing fires like what we saw in Notre Dame.” He also mentioned that “the mission was delicate and they intelligently called for the Parisian Police Drone Unit cell, which is a dedicated team of professional drone pilots ready to intervene in critical missions,”